I want my future grandchildren,

and those that come after,

to say that I was fierce with heart.

I want them to know

that every action that I took

was mindful of their future existence,

that I was not merely a woman of resistance,

but a woman of vision.

what was wrong in the world,

but used my hands and my heart to change it.

I want them to know

that I broke sweat to manifest dreams

that I broke bread with my enemies

that I broke open every morning

unafraid of the brilliance that I held inside.

I want them to say,

that I was never pushed down by criticism

and my ego was never elevated by praise

that I lived with the acknowledgement

they would take their first breath, first…

Check out my other blog:: Start to be Healthy Now

We cannot be happy if we expect to live all the time at the highest peak of intensity. Happiness is not a matter of intensity but of balance and order and rhythm and harmony.

The Secret of Life 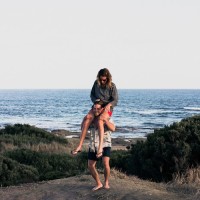 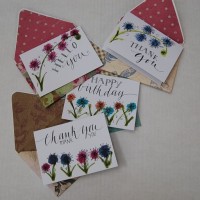 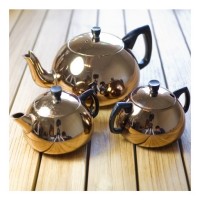 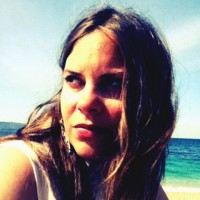 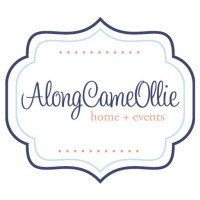 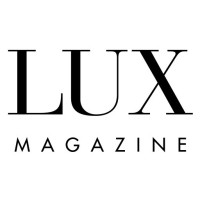 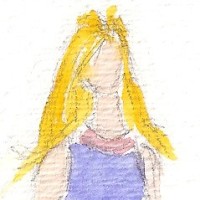 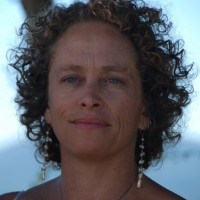 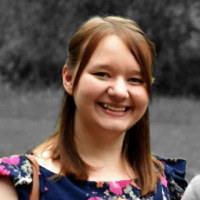 Musings on travel, food and lifestyle.

The Nomad Kitchen (By Thomas Vinicombe)

where secondhand is always first choice...

home is what you make it
smallestforest.wordpress.com/

Express yourself. It is later than you think.

WHERE PHOTOGRAPHY AND CRAFTING COME TO PLAY!!!

................... for lovers of ice cream. Your free on line magazine for sweet frozen treats. Recipes, inspiration, artisanal ideas for your delectation.

Spiritual Moments in the Human Experience

Watchout Loud and Have PICBliss!

A place for cats, creativity, and a dash of philosophy

because anything is possible with Charisma

Interesting topics from the health, sport and exercise world

No Thyme to Waste
Tina Friesen